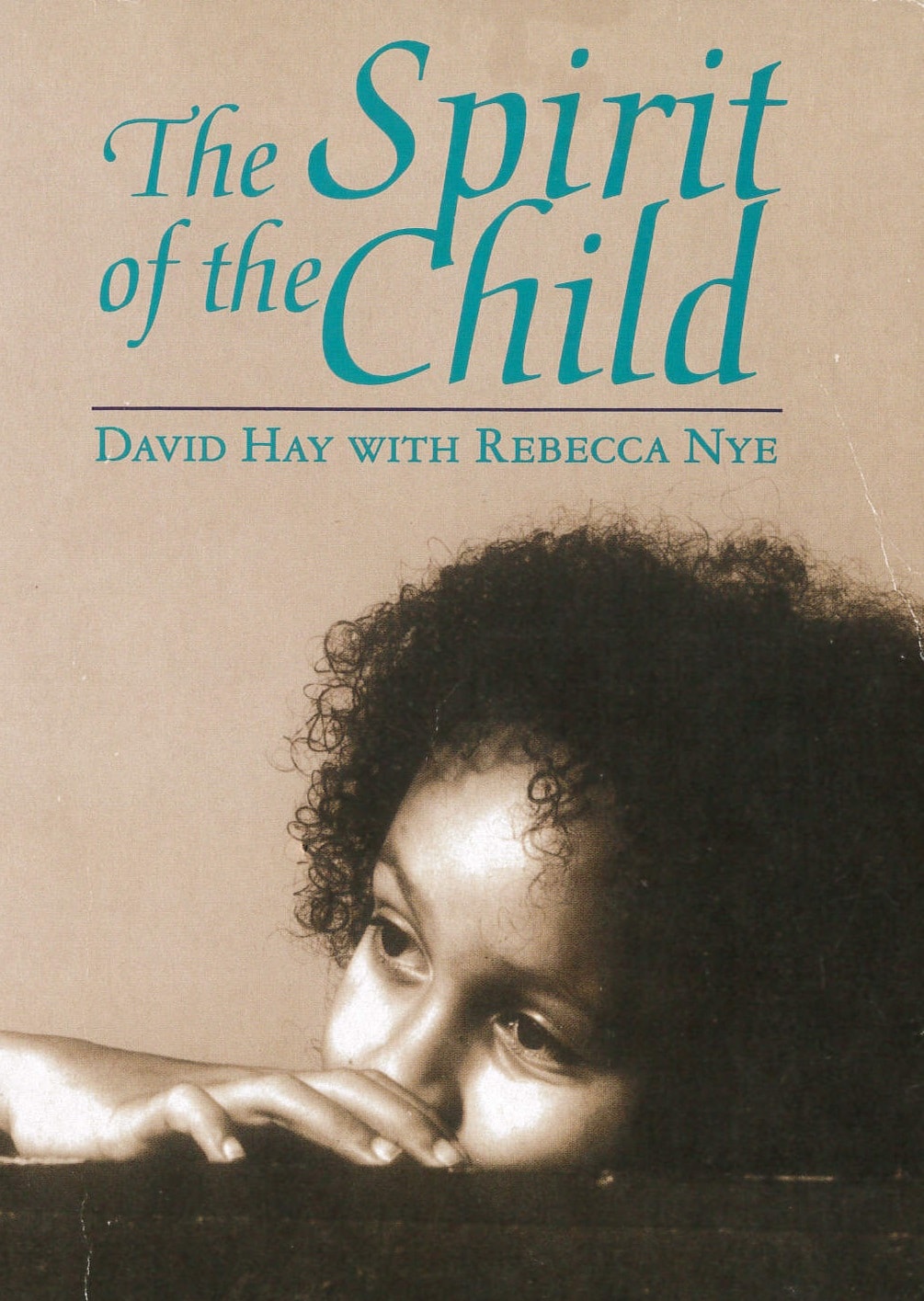 The Spirit of the Child

A thorough and revealing examination of the spiritual potential of children

Today the search for plausible faith and belief is growing apace, despite the decline of institutional religion. Children still emerge from infancy with a spiritual awareness that is richly open and creative, yet the world which receives them is often destructive of this dimension of their life.

What is the nature of children’s spirituality? Why is it politically important? What kinds of spiritual experience do children have? Can anything be done to nurture the spirit of the child?

The Spirit of the Child explains the fascinating results of a three-year investigation of children’s spirituality. Children are capable of having profound beliefs and meaningful spiritual experience from a very early age. This is shown to be rooted in a universal  and vital human awareness, something  natural to all human beings, but which is often damaged by historically created social pressures. David Hay argues for greater attention to be given to nurturing children’s spirituality as the true source of social and moral cohesion for the future.

About the Authors
Dr David Hay is a former director of the Alister Hardy Research Centre in Oxford. He directed the Children ‘s Spirituality Project at the University of Nottingham, where he is currently Reader in Spiritual Education.

Dr Rebecca Nye is a research fellow in the Centre for Advanced Religious and Theological Studies at the University of Cambridge.