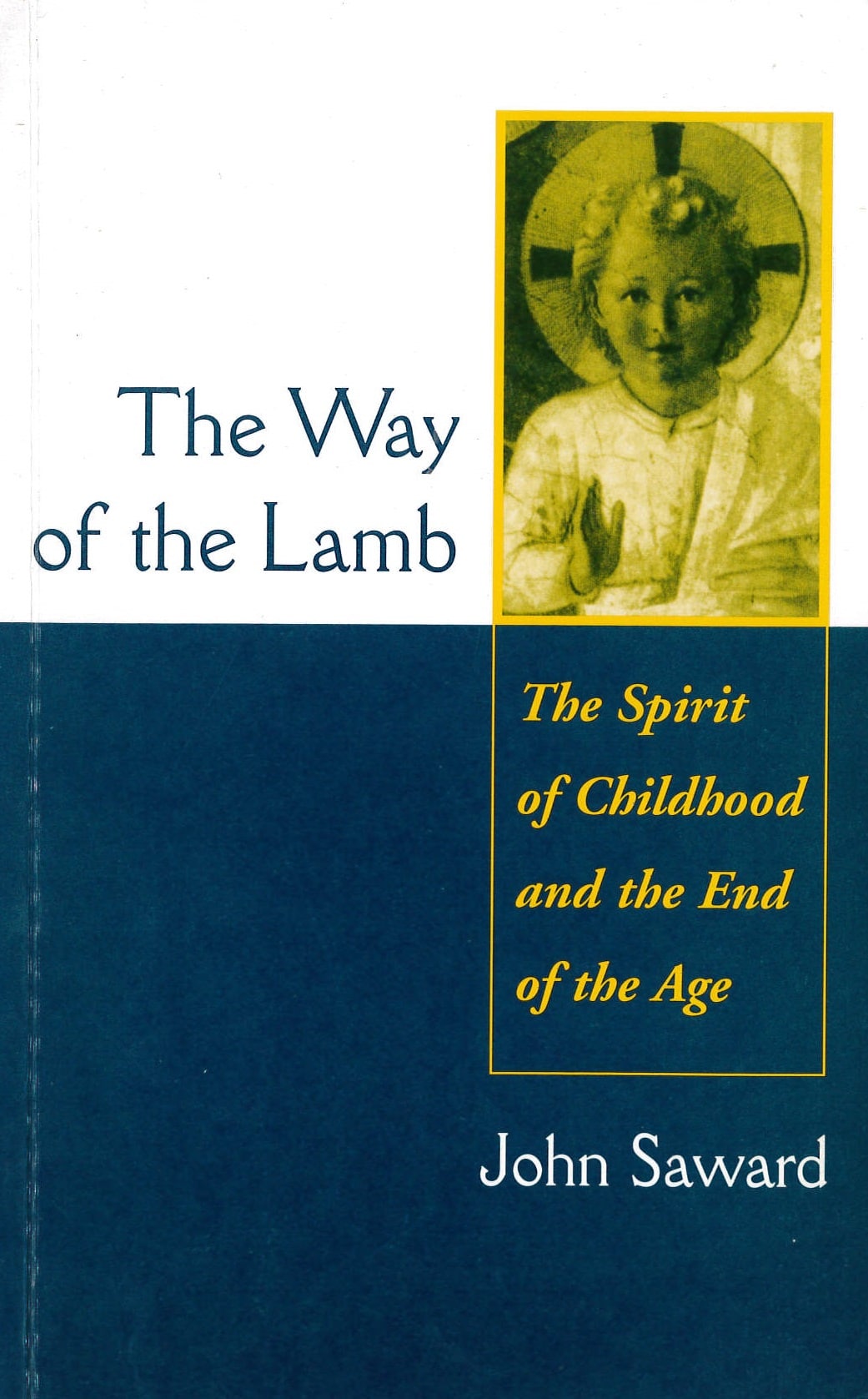 The Way of the Lamb: The Spirit of Childhood and the End of the Age

‘Everywhere outside of Christianity, the child is automatically sacrificed.’ von Balthasar

In the pre-Christian world, children were slain on pagan altars, and now, in the post-Christian world of the affluent West, children are again the object of adult hostility. In the U.S.A. the abuse of children has been called a “national emergency”, while in almost every country on earth the killing of children still unborn has become an ideology of “choice”.

In this challenging book, John Saward examines the work of several Roman Catholic writers, including St. Therese of Lisieux, G. K. Chesterton, Charles Peguy, Georges Bernanos and Hans Urs von Balthasar who rose up in defence and celebration of childhood.

This is a ground-breaking work in the theology of childhood and the analysis of modernity.

About the Author
John Saward is Professor of Dogmatic Theology at the International Theological Institute, Gaming, Austria